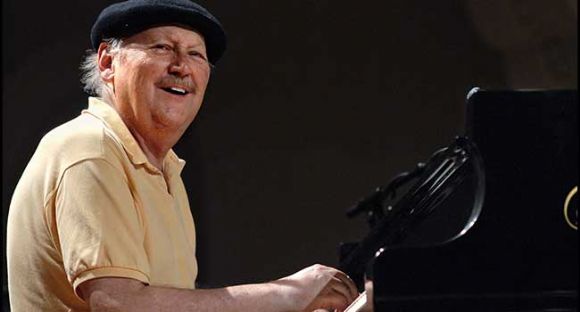 For both musicians and fans, renowned pianist Larry Vuckovich offers a unique workshop highlighting the different historic periods of jazz piano. As in past workshops, he will feature recordings of the masters and also personally demonstrate their signature styles. The last workshop in November featured the Unsung Heroes of Jazz Piano — lesser known but true jazz masters who have made an impact on the history of this music. This workshop will highlight some of the earlier established masters as well as giving focus on the later ones. In particular pianist Albert Dailey will be featured. Albert's wide ranging style covered traditional swinging jazz of bebop era, post-bop, contemporary jazz and also included a strong classical connection that exposed his masterful touch on the piano. Also featured in this workshop will be the amazing Terry Pollard, who Barry Harris gives such praise saying that she was ahead of all of them during the development of bebop style in the late 40s and mid 50s. Additional focus will be given to other deserving Unsung Heroes as Horace Parlan, Sir Roland Hanna, Carl Perkins, Victor Feldman, and Duke Pearson.